Does Working More Hours Lead to a Healthier Economy? 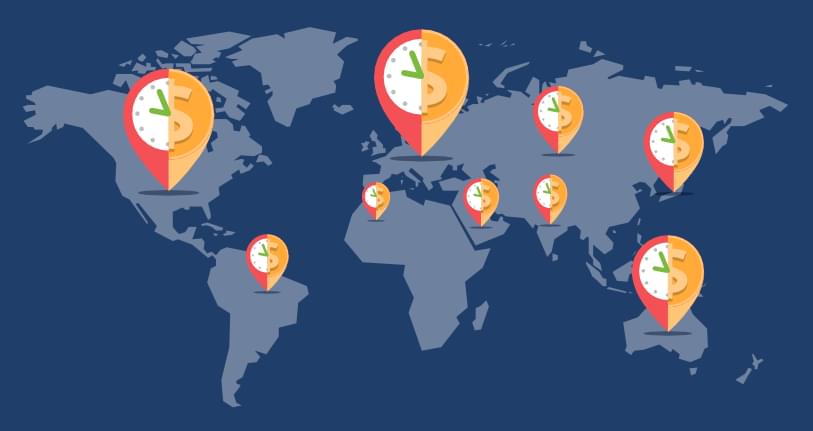 Does working more lead to a healthier economy?

The United States, for example, has one of the largest economies in the world but still ranks 13th in terms of hours worked per week. According to the Organisation for Economic Co-operation and Development (OECD).

One might assume that working more hours would lead to a more productive, prosperous country. However, the data shows that an inverse relationship exists between hours worked and economic value.

Here are the key takeaways:

For the most part, the countries who worked the most hours per week were actually the less productive countries.

For example, here are the top five hardest working countries in terms of hours worked per week:

However, Mexico, Costa Rica, and Chile rank among the lowest in productivity per hour worked. This means that there is more to being productive than simply working more hours, such as political climate and access to technology.

There also seemed to be a correlation between more hours worked and lower average weekly wages. Over half (six out of ten) of the bottom ten countries for weekly wages were also in the top ten for most hours worked per week.

Clearly, there is no direct correlation between working more hours and a higher GDP.

You can see the data visualized in the infographic below.

The OECD has gathered data on the average annual hours worked in these countries, and we simplified those numbers by dividing them by 52 (number of weeks in a year) to calculate the average weekly hours worked.

To discover the productivity or value per hour worked for each country, we used a simple formula--GDP per capita (total output of a country divided by the number of people there) divided by hours worked per week. Using this formula we were able to get an idea of how valuable an hour of work was in each country.

What Exactly Does Omnichannel Marketing Mean?
Multichannel marketing is an absolute essential for businesses in today’s trust economy. The more... 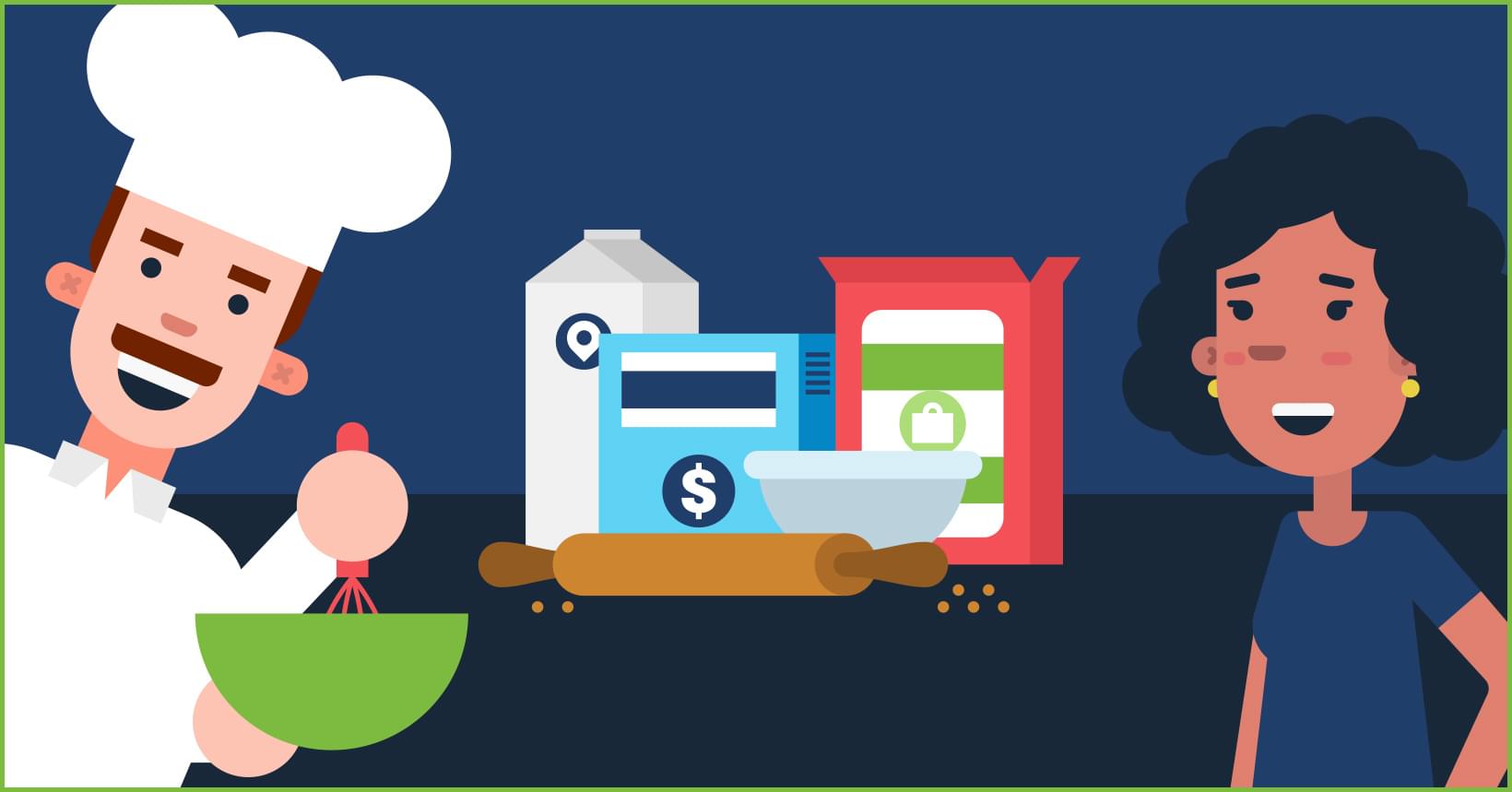 How to Build a Buyer Persona: a Recipe for Success...
In business, it’s important to know who your primary audience is – if you don’t know who you’re... 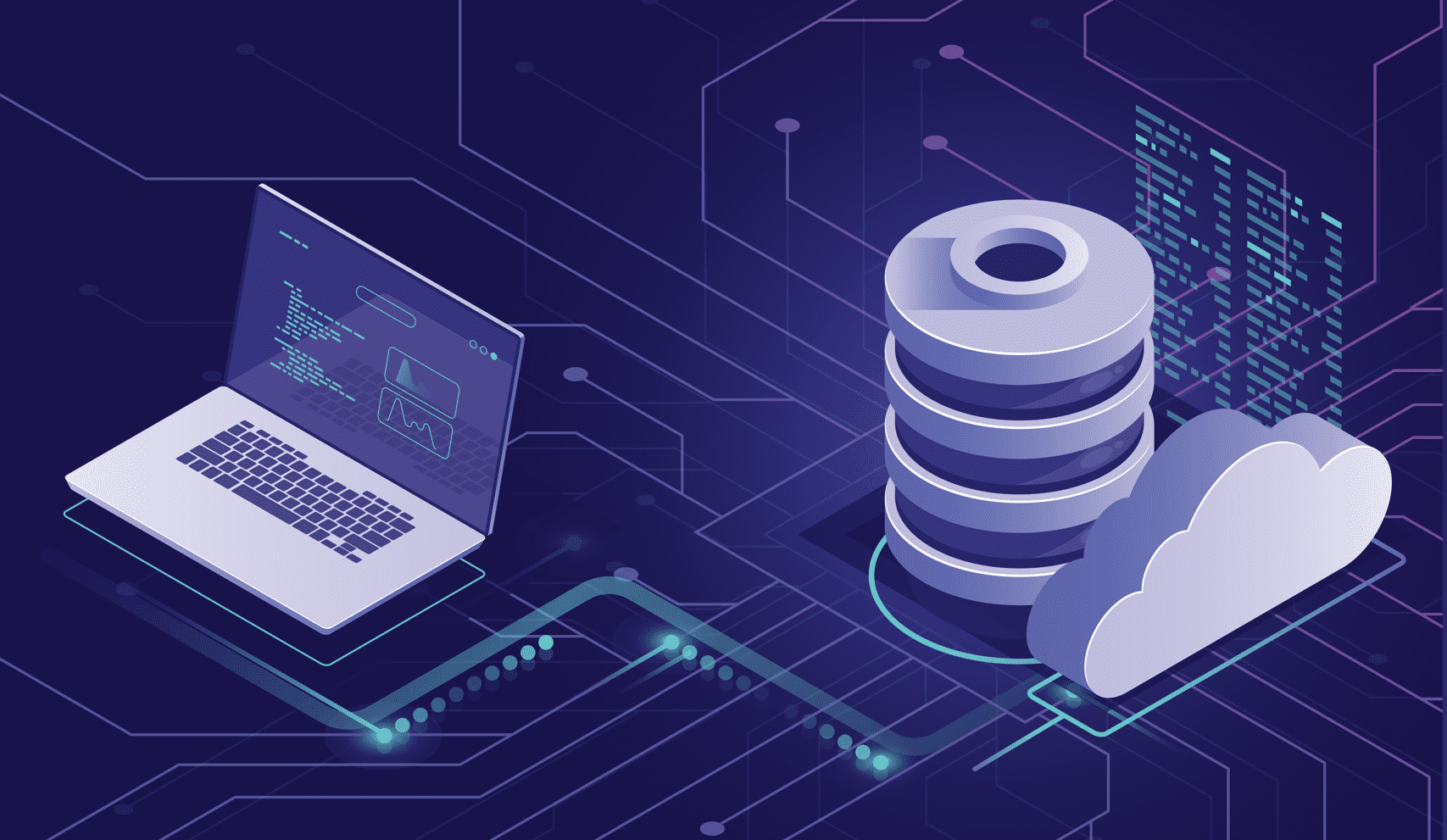 What is SaaS and How Does Cloud-based Software Work?
Software as a Service, more commonly known as SaaS, is a software delivery model that uses an...
Twitter
Linkedin
Facebook
Email